American radio personality, Dave Johnson, joins Navin to talk about how he approaches every day and how he takes time to appreciate the here and now.

Dave Johnson is an American radio personality. He is the current sports director and morning sports anchor for 103.5 WTOP-FM in Washington, D.C. Johnson first arrived at WTOP in 1989; left in 1992, but returned in 1995. 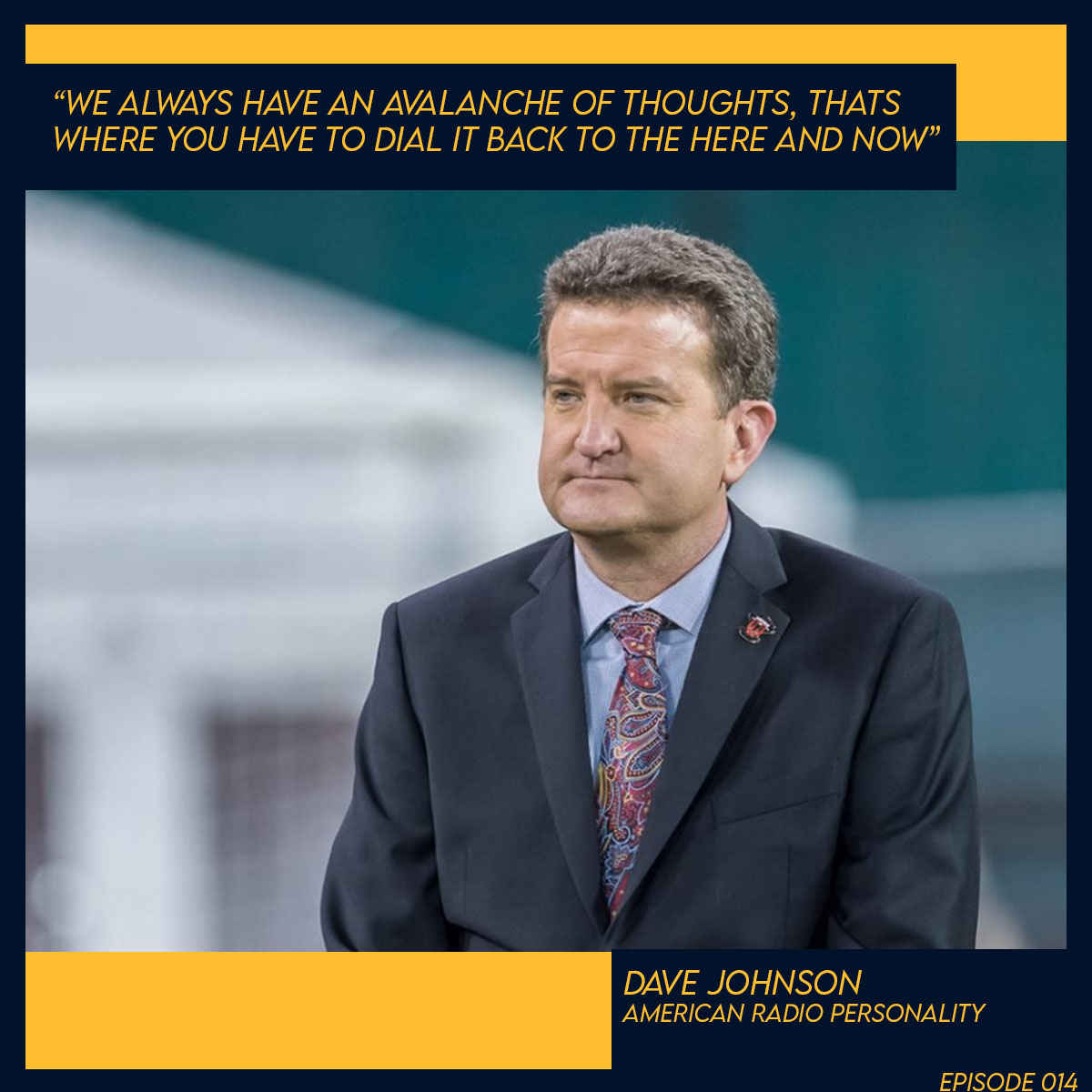 Johnson also serves as the English-language television play-by-play voice of Major League Soccer’s D.C. United on WJLA-TV, previously on Comcast SportsNet. Johnson has called the D.C. United games since the team and the league began play in 1996, and Johnson is known for his signature call “It’s in the net!” when D.C. United scores. Johnson was the play-by-play announcer for XM radio for several 2006 World Cup matches including the 2006 Final, and has covered soccer matches for ESPN.

Johnson received an Emmy as host of the NHL’s Washington Capitals Face Off television show and additionally served for three years as the sideline reporter for the Capitals’ television coverage on Home Team Sports. 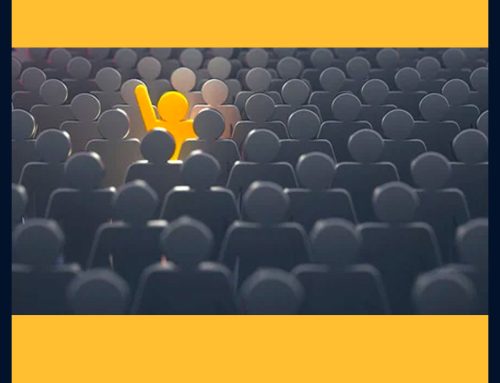